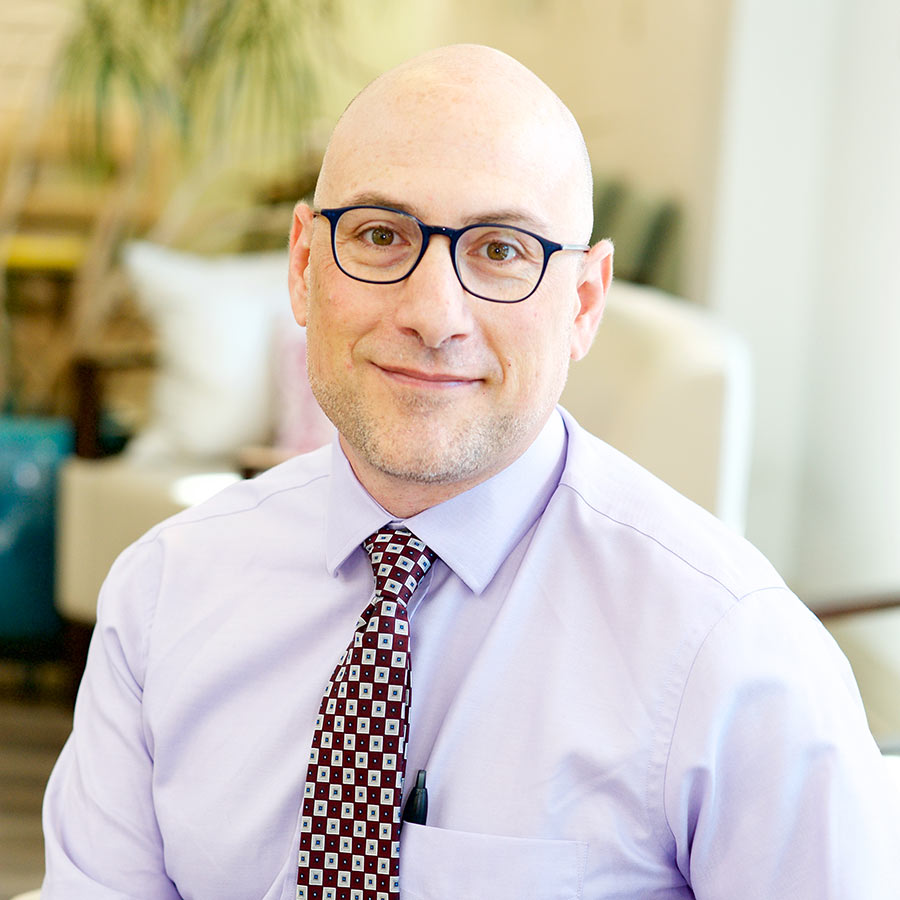 Born and raised in the North Valley of Albuquerque, and married to a woman from Taos, Dr. Pardo-Friedman has deep ties to the state of New Mexico. After spending nearly ten years as an accountant, he decided to switch careers and pursue his lifelong dream of being a physician, and in 2017 graduated from the University of New Mexico Medical School. He completed residency in 2021 at Washington University in St Louis, and is absolutely delighted to return home and join Women’s Specialists of New Mexico. Dr. Pardo-Friedman enjoys all aspects of OB/GYN, but is particularly interested in gynecologic care including cervical cancer screening, menstrual cycle abnormalities, and menopause.

In his off time, Dr. Pardo-Friedman enjoys gardening, cooking, or wandering in nature with his wife, Tara, and daughter, Anya.  He can also be found knitting, devouring puzzles, or playing board games, when he is not using his super tech-nerd skills to rescue friends and family from stalemates with their technology.

Undergraduate: University of New Mexico – Bachelor of Science in Mathematics, May 1997

Medical School: University of New Mexico School of Medicine – Doctor of Medicine, May 2017