Birth of a Midwife

Birth of a Midwife

As a nurse, I was brand new to labor and delivery–and I was on my third night shift in a row. Walking back from a quick break, I was called over by the charge nurse.

“You have the next admit from triage,” she told me. “She’s a live one–and so is her family. They’re carnies.”

“What’s that?” I asked, bewildered.

“You know, the people who do the circus and carnival circuit–gypsies,” she said, innocently using a term that is now considered derogatory, but was then often applied to the nomadic ethnic group known as Roma. “She’s going natural.” 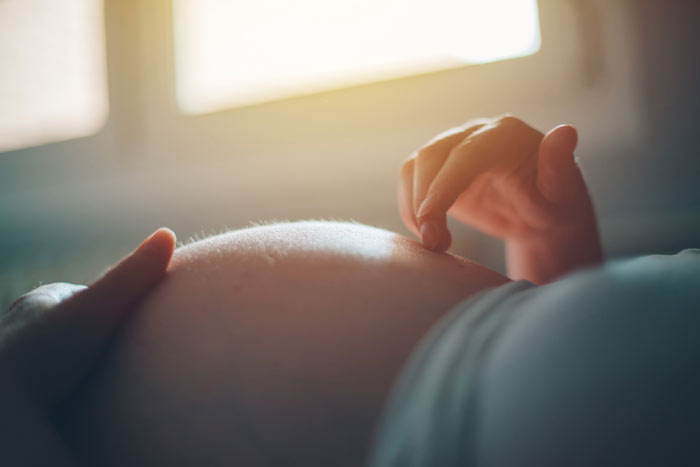 I felt a quiver of anxiety. When it came to giving labor support, I’d created a high bar for myself. I hadn’t yet gone through childbirth myself, but for my patients’ sake, I assumed that I needed to exude a certain confidence. The real test came when a woman in the throes of a contraction would ask, “Well…do you have any kids yourself?” This challenge felt as great to me as any clinical ordeal I’d ever faced.

Okay, I can do this, I told myself, taking a deep breath.

This was a busy Saturday night. It was a State Fair weekend, late summer of ’89, in Albuquerque, New Mexico. Plenty of pregnant women were arriving in triage, dehydrated from their day in the sun. The night had been a string of false labors. The protocol was simple: Hydrate, rest and reassess, then out the door.

emanating from a small labor room. There’s no baby warmer in there, I thought to myself. When the baby is close to being born, we’ll have to move the mom to the back delivery room, near the OR.

I reflected nervously that I didn’t look forward to transferring the woman to the stretcher at the end of her labor, when the baby’s head would nearly be crowning. And I have to remember to call the doctor to the birth on time….

I walked into the room. A young woman lay in the bed, a sheet draped over her belly. A large group of women packed closely around her, their voices boisterous, all giving advice at the same time. Whenever she had a contraction, their howling rose and fell, mirroring its arc. 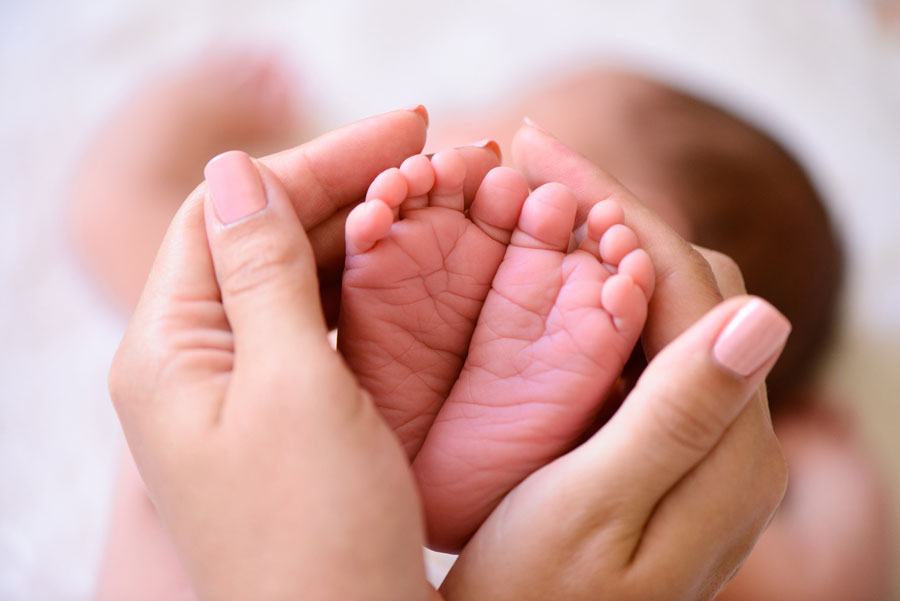 The women ranged widely in age. The eldest sat in the only chair, close by the bed, her wide skirt flowing to the ground, silver hair braided and tucked under a kerchief. Most of them wore headscarves, long skirts and jangly necklaces. To me, they looked like villagers from Old Europe. In between scattered English words, I heard another language rising up with each contraction.

What are they speaking? I thought, perplexed.

The baby’s father stood in a corner, head down, back to the wall, overshadowed by all the females. He wore jeans and a muscle T-shirt; I imagined him working the Tilt-a-Whirl or the Scrambler at the fair. Here, he looked no more than a baby himself, quiet and innocent amid the cacophony.

I waited for a pause between contractions, then introduced myself.

The mother-to-be was seventeen, and petite except for her belly. This was her first baby. Labor had started while she was making food at a fairgrounds concession stand; moving closer, I smelled the grease in her long hair. Beyond briefly answering my questions, she didn’t pay me much attention and never looked my way.

Remembering my checklist of things to review, I jumped into action. Vitals, baby’s heart rate, admission paperwork. I did a quick listen to the baby’s heartbeat with the fetal heart monitor, and it sounded great. The mom didn’t want to wear the fetal monitor belts, so I let that one go. When checked in, she’d been seven centimeters dilated–from then, birth could happen within minutes, in two hours or anytime in between. She was acting wild and woolly–writhing back and forth and grabbing onto the bedrails.

“Can I check your cervix now, to see how far along you are?” I asked.

“Help her!” the women ordered. I grabbed a cold washcloth and pressed it to the young woman’s head. Her writhing was making me nervous.

Another contraction came, and I raised the monitor to check the baby’s heart rate. The girl pushed my hand away. 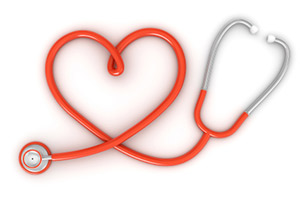 “Baby is coming!” she cried.

Several women stepped forward and placed their hands on her swollen belly. I feared they were going to physically help to push the baby out. Even with my limited experience, I knew this was not a good thing.

I grabbed some sterile gloves and pressed the emergency light for extra help. The charge nurse ran in, looked at the patient, then gave me a quick, sharp stare.

“I just paged the doctor on call,” she said. “We have to go to the back for her to deliver. Routine is routine.”

The young woman was getting very focused, grunting and bearing down, and I quickly pulled the sheet aside. There was no doctor in sight.

The charge nurse snatched the gloves from my hand and prepared to do a nurse catch. Raw, unbridled energy rose up in the room as the women resumed howling.

The doctor walked in briskly–just in time to see the baby emerge, slippery as a fish, and slide into the nurse’s hands.

The door was half open, I realized. Several other nurses peered in, drawn by the wild energy spilling out into the corridor.

The young mama lay quietly, surrounded by her womenfolk. Now, for the first time, I was able to catch her eye. I elbowed my way to her side, and she let me take her blood pressure. I reflected on how refreshingly free of protocol this birth had been. The baby stayed cuddled with its mama, with no bright lights, no drama of moving to the delivery room. This lively family group had swept in and unabashedly made this place their own.

I asked where they’d originally come from.

Of course, I thought, nodding. Roma culture had indeed raised the power and dignity in this room.

This birth experience was phenomenally transformative for me. Here, for the first time, I’d witnessed women raising their voices together to join with the woman in labor, not in the least trying to sugarcoat her labor pains by maintaining the giant hush common to other births.

In the coming years, I took charge myself, and became a midwife. I cherish the popular midwife saying “Trust Birth.” Following this precept has taken me to places in the human experience where I find surprise again and again.

Today, I pause to honor the way in which I was humbled–and taught–by the primal birth energy of the Roma.

About the Author: Rebecca Leeman, CNM

Beginning her studies in cultural anthropology and health, Rebecca came to nursing and then midwifery with the goal of incorporating service to underserved areas both within and beyond the border. After midwifery school, she lived and worked in the Zuni-Navajo area for six years. Rebecca came to WSNM in 1999. With her husband she has three boys, Chai, Ari, and Eden. When at play, Rebecca might be found walking the North Valley trails, traveling farther to meet the ocean, or playing a variety of folk instruments. Her work as an instructor in teaching emergency skills in childbirth have taken her to Mexico, Latin America, and India.