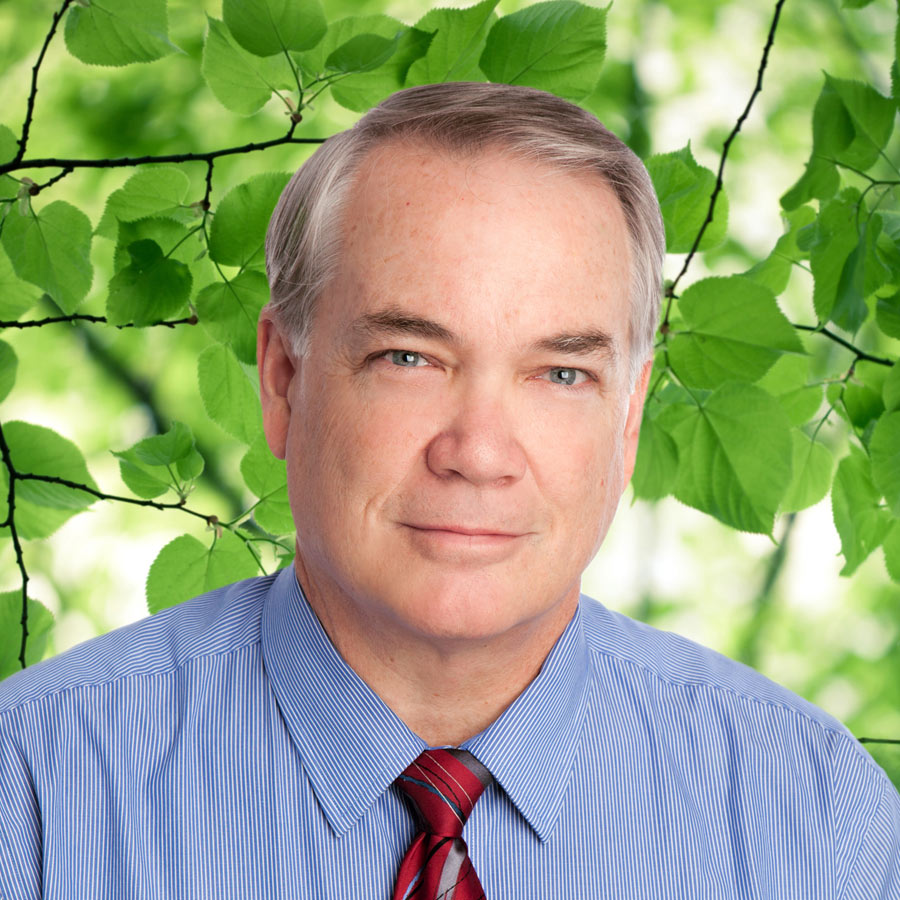 Originally from Philadelphia, Dr. Connors came to New Mexico to be stationed as an OB/GYN at Cannon AFB. He subsequently relocated to Albuquerque where he worked for the St. Joseph Healthcare System, and then opened his private practice in 1999. Dr. Connors has worked with the doctors at Women’s Specialists for years, and looks forward to integrating his practice into Women’s Specialists. His practice has included the full range of obstetrical and gynecological issues. His osteopathic background included focus on the entire patient as well as her specific OB/Gyn concerns.

Special Interests: Dr. Connors is married with three daughters, so that generally keeps him busy. When possible he enjoys the opportunity to golf, hike, or ski.