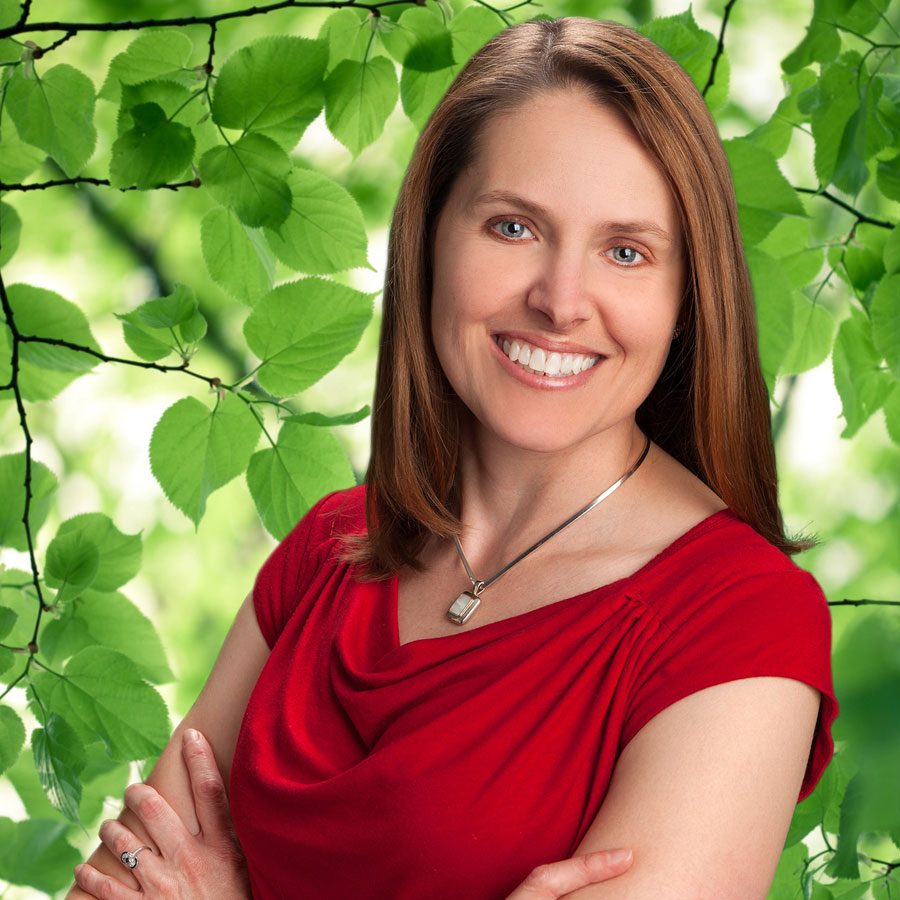 Dr. Schwarz was born in Phoenix, AZ, but moved to Albuquerque when she was 6 months old. She grew up in Albuquerque and after high school she went to Iowa where she attended Grinnell College (class of ’99).  She returned to UNM for medical school and did her training in OB/Gyn at University of Arizona in Tucson.

The thing that Dr. Schwarz  finds most rewarding about practicing gynecology in her home town is spending time speaking with her patients and making individualized plans for each woman she sees. She is married with one daughter, and when she is not spending time with them she enjoys eating ice cream, singing in her car, and running.

Board Certification: American Board of Obstetrics and Gynecology