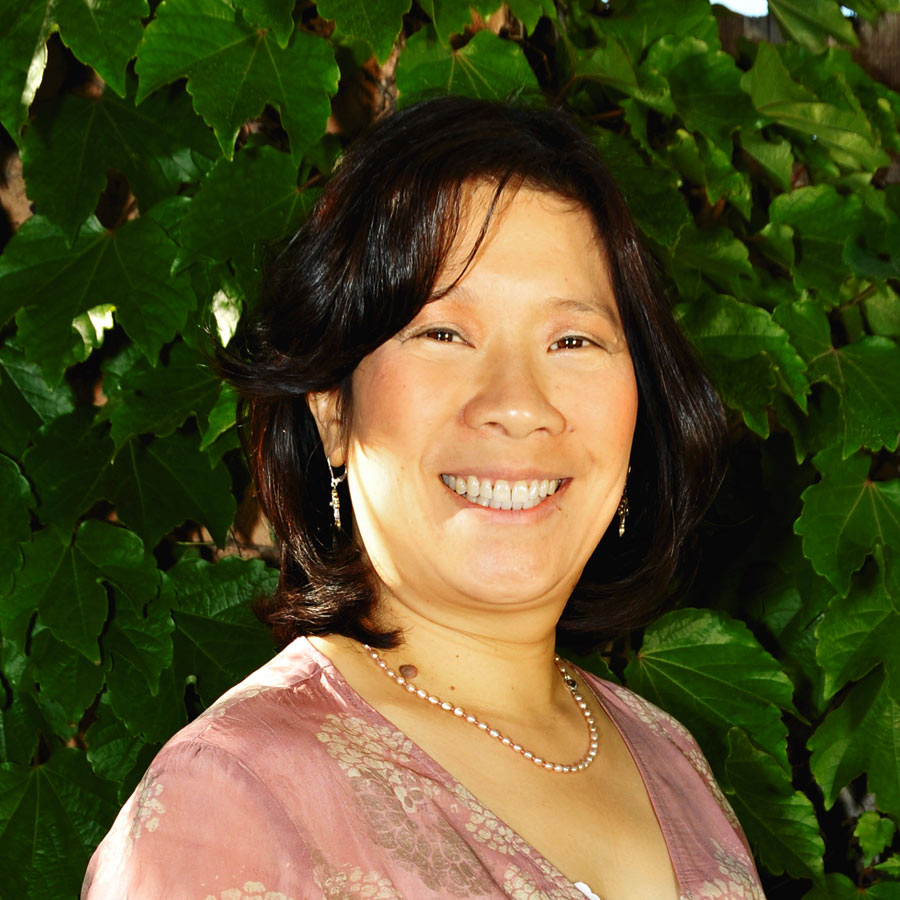 Originally from the East Coast, Dr. Okun joined WSNM in 1991 after completing a four year Federal Government pay back at the Gallup Indian Center. She has a very busy practice in the Jefferson Lane office and also serves as the Clinical Director of the WSNM Management Team. She has two grown daughters, two granddaughters, she is an accomplished singer, and has performed with Musical Theatre Southwest and Opera Southwest. She currently sings with Quintesssence, Choral Artists of the Southwest.

Board Certification: American Board of Obstetrics and Gynecology, 1989