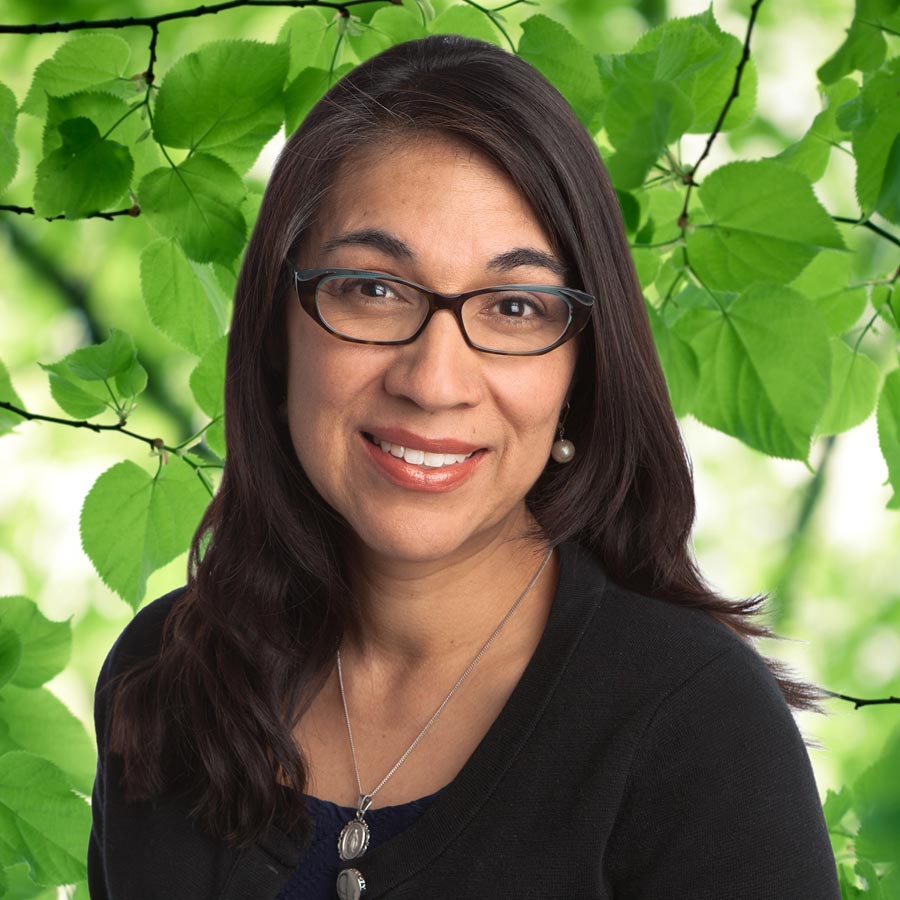 Dr. Valeria Contreras has been practicing Obstetrics and Gynecology in the Albuquerque area since 2006. She became enchanted with New Mexico while completing her Medical Residency at the University of New Mexico, and quickly embraced it as her home.  She has dedicated herself to the women of the Albuquerque community, and considers herself fortunate to have the ability to care for women during all stages of their life. She is excited to join the exceptional providers at Women’s Specialist of New Mexico.  When not at work, she enjoys spending time with her family and enjoying beautiful New Mexico.

Board Certification:  American Board of Obstetrics and Gynecology  2008-Current